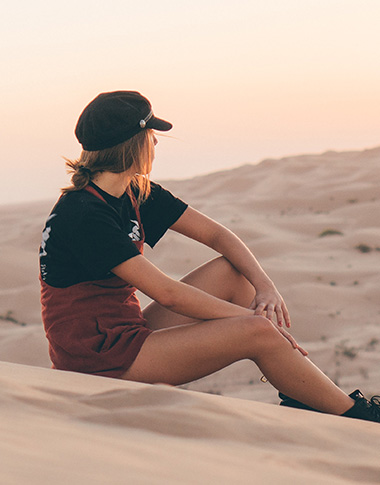 Saint Paul, Minnesota – The parents of a recent Liberal Arts graduate framed his diploma yesterday. The striking brown on black frame, custom fitted for his college’s diploma, “accents” his achievement tastefully while simultaneously “framing his future,” according to the framing company overseeing the project. It will also make an “impressive wall-hanging for any room.”

The framing of the diploma, however, does not make his education, valued at roughly 189 thousand USD, any more valuable to potential employers. “I still don’t have any marketable skills that I can demonstrate on account of it,” the graduate said, adding: “I should have gone to University of Texas.”

“Don’t get me wrong,” he went on to say. “It does look great, at least from the pictures and descriptions of it.” The graduate is currently residing in Santa Fe, working as a wage laborer on a grounds crew. “But I sometimes wish that I had just gotten the money the frame cost. We all know I could use it.” In his spare time, he says that he spends a lot of time submitting humor articles to the unamused editors of various online eZines and media centers.

When asked about his future, he responded vaguely that he might “go into teaching somewhere,” or maybe “do some post-bachelor work and apply to graduate schools.” He eventually admitted that he has resigned himself to “probably going to law school, assuming they’ll even take me.” The United States already has more lawyers per capita than any country that has ever existed.

« Kids Crafts Worth Their Weight in Glue